We've all seen advertisements, but do you know which ones had the most complaints in 2011?


A safe sex campaign poster featuring two men hugging, an ad portraying an Indian person as a door-to-door salesman and a billboard offering free copies of the Koran were the most complained about advertisements of 2011.

But the board of the Advertising Standards Bureau dismissed the 222 complaints about the "Rip and Roll" campaign, which became the centre of public debate in June after the poster featuring a hugging gay couple was removed from Brisbane bus shelters.

Advertising has been around for centuries. Often, it creates controversy and debates.  Perhaps it's time to review some old advertisements. The sample images below are from the 19th century: 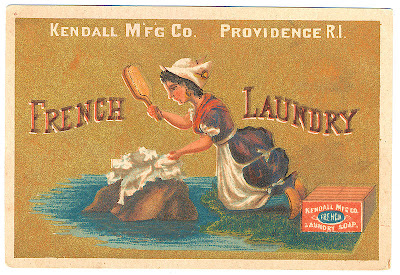 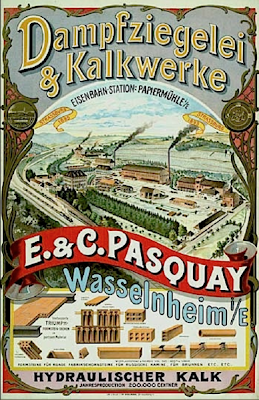 Images are sourced from Wikimedia.org.
Posted by MMM at 7:38 AM